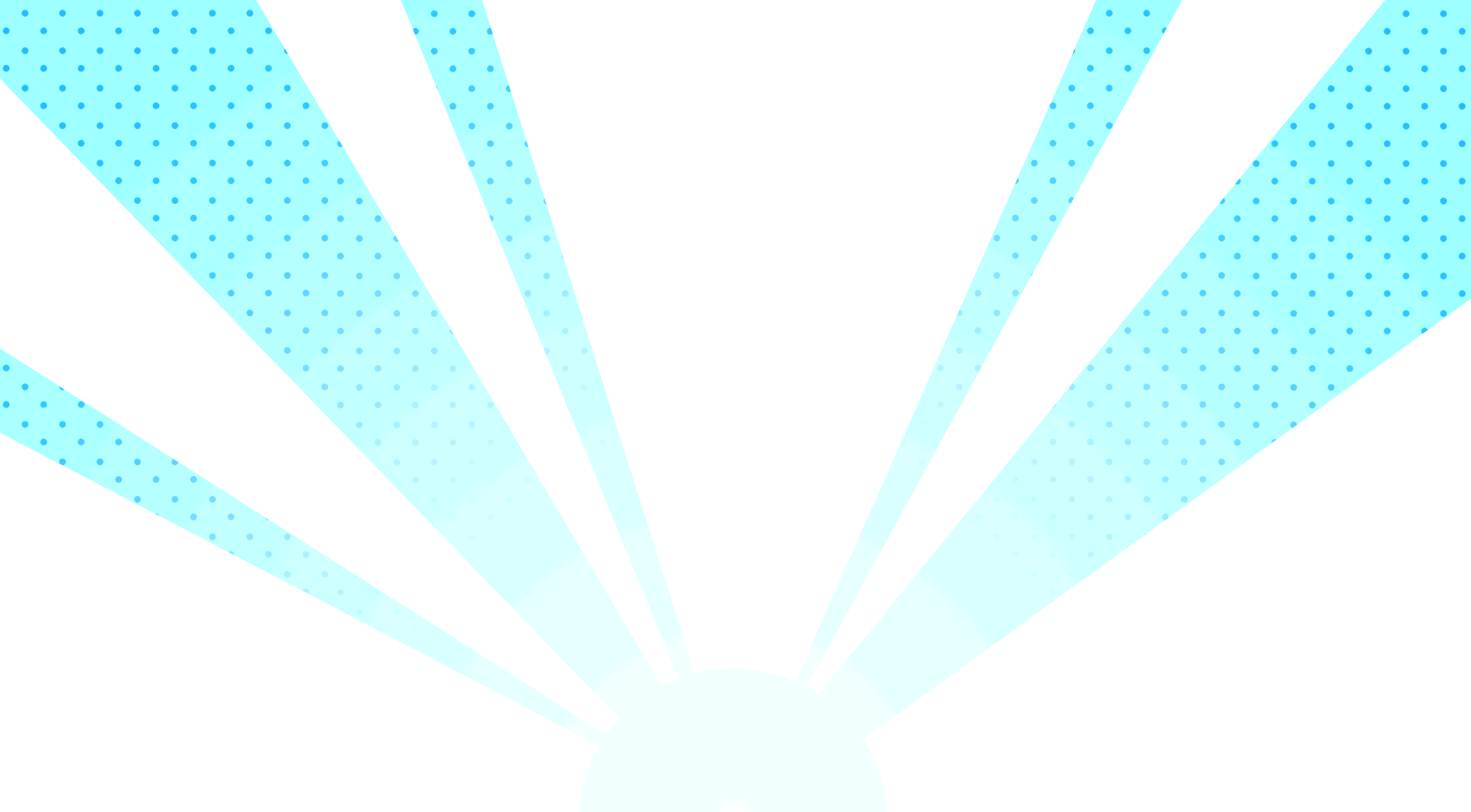 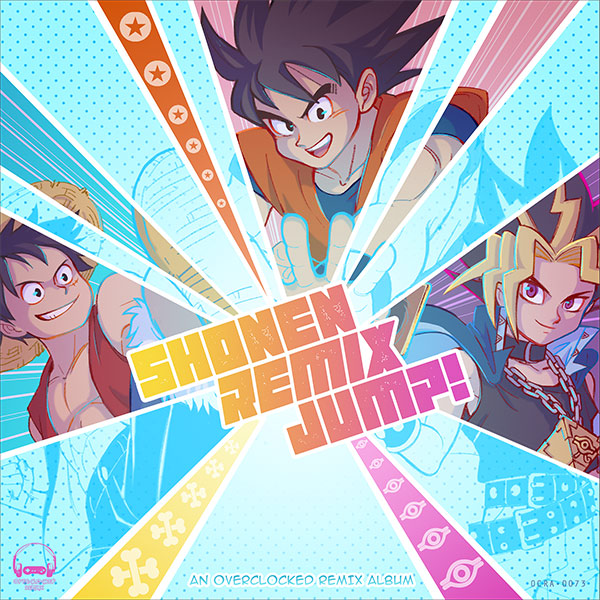 This album was made by fans, for fans, and is not affiliated with or endorsed by any manga or game publisher or developer; all images, characters, and original compositions are copyright their respective owners.

Downloading the album using BitTorrent is the best option - it helps us save bandwidth and gives you the option of downloading MP3, lossless FLAC files, or both by selecting which files to grab in your BitTorrent client.

Man, where to start. It's been 6 years since I floated the idea for this album and I'm so ecstatic about its release! Shonen Jump, and anime in general, has always been something I've loved, from watching Dragon Ball Z as a kid on Adult Swim (Midnight Run) to now, where there's so much of a wonderful abundance of different anime.

I deeply appreciate the perseverance and determination from all the artists on this album. This album wouldn't be possible without your creativity and drive to make music. I'm also incredibly lucky to have had great co-directors that have helped to steer direction and vision of the album to what it is today: a loving tribute by Shonen Jump fans to the series that continues to inspire and entertain people. I've been mulling this over for a while now, and I'm absolutely certain that we'll have a volume II sort of thing for this album in the future. 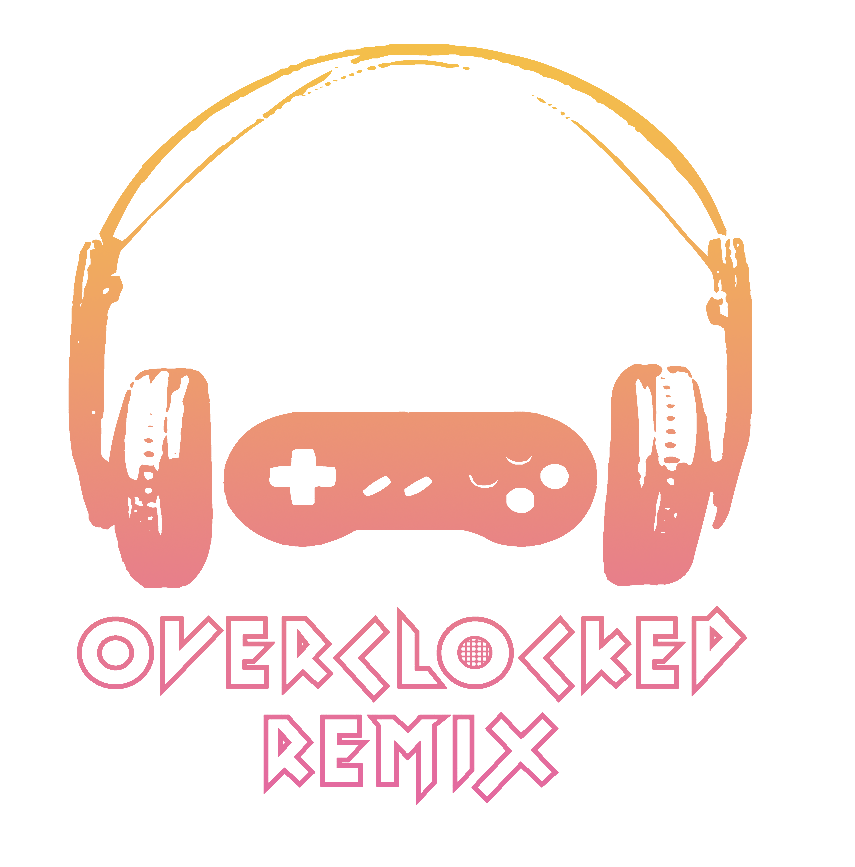 Founded in 1999, OverClocked ReMix is a community dedicated to the appreciation and promotion of video game music as an art form. Its primary focus is ocremix.org, a website featuring thousands of free fan arrangements, information on game music and composers, resources for aspiring artists, and a thriving community of video game music fans. In 2016, OC ReMix officially moved under the umbrella and sponsorship of Game Music Initiative, Inc, a 501c3 non-profit charitable organization (EIN: 81-4140676).